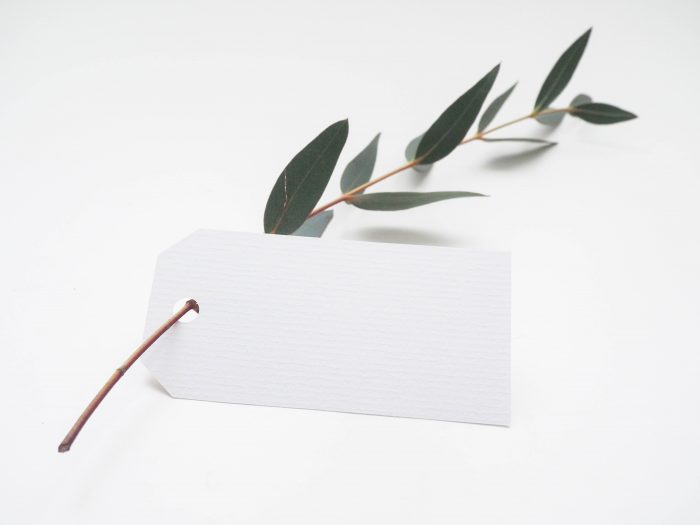 There Is No Problem Until We Say It Is

The Double Character Of Disease

With diseases, we can speak of a double character. First, there is a biological deviation. Then your doc labels that deviation as an illness. It’s a two-step process.

I believe, Eliot Freidson was first to make this distinction. He is considered to be the founder of sociology in medicine. According to Freidson illness is more than a biological or psychological deviation. Social and cultural components, too, have to be considered. Deviations become an illness only if we label them as such. Illness is tied to judgment.

What’s more, human beings like to label. Normal. Unnormal. Good. Bad. Nice. Not so nice. Thumbs up. Thumbs down. That way people judge a lot of factors.

To clarify cultural components, here are a few examples.

Look at overweight. It has been a sign of wealth and health for a long time. Only recently did that change in the western world. There are cultures that still see overweight as something positive.

Or to paraphrase Christoph Klotter, a German health psychologist: If we accept that young women vomit after their meals to manage weight there is no bulimia. There is no problem. Only the label creates a need for treatment of the deviation.

Don’t Tie The Judgement To Your Observations

So we draw boundaries and this can have a whole string of consequences.

With overweight not only did diagnostic criteria change but all the sudden a big part of the population had to worry about their health. Many of you might agree. In our minds, overweight equals sick equals incapable.

But the pursuit of thinness, for many, might have caused the problems to start. For example, because unguided dietary changes are associated with eating disorders or because dieters show rigid eating behaviors. The latter compares to the all or nothing principle. Especially under stress dieters tend to give in and ignore their plans. What’s been a „no go“, then is the first choice.

Overweight is often associated with low performance and seen as a burden to the society. If we look at how likely it is for someone overweight to die prematurely in comparison with normal weight people the numbers surprised me initially. With overweight or even obesity risk rises. However, fitness is more important than fatness – like Ann Blair Kennedy said it. An obese, but fit, person – compared to normal weight fit people – has a nearly identical risk of premature death. Another study concludes, that there is even an inverse association between weight and mortality.

I believe we tend to jump from observation to judgment, without realizing what exactly we’re judging. If from a medical perspective the curvy young lady doesn’t have a reason to worry about her body weight, but social pressure makes her worry, the wrong reasons are in place.

Labels And Their Consequences

In the context of depression, Tim Ferriss argues that the labels we choose involve the risk of not offering a solution:

„Don’t use the term “depression,” which is loaded with negative and clinical connotations, without considering other labels that might be more appropriate. “Loneliness” or “isolation” are two common substitutes which are not just more precise but more actionable (the term “depression” doesn’t suggest a solution).“

From this perspective, a label like depression – and for obesity or overweight and others it is similar – this can have wide-ranging consequences like stigmatization. Patrick W. Corrigan argues that „stereotypes may exacerbate notions that people with mental illness do not recover“. Nobody wants to be in such a trap.

According to Corrigan society endorses stigmatization. This can cause a downward spiral, that makes people buy into a stereotype. People might self-stigmatize.

Human beings are cultural and social beings. Part of culture is shared rules. These rules help us orient. But we also have to be sure these rules are credible and the labels we choose are actionable.

Problems Are What We Define As Such

I want to take this a step further. I’d argue, the same two-step process applies all the little crises and problems we face day by day.

To explain this, I’ll have to digress a little. Constructivism.

Constructivism is a theory of cognition with a big influence on coaching and management training. A core thesis is, that we all construct our own realities. Perception is viewed as an active process, that’s influenced by the person’s experience and current emotional state.

Just think about how two people can disagree about certain colors. In that sense, different people can interpret the same situation very differently. Thus, there is no objective truth. There may be a shared point of view, but it is not necessarily the one point of view.

Problems, too, are constructed. A problem is what we define as such. Maybe we expected things to turn out differently. Maybe based on past numbers the manager expected that sales would be at a certain level.

This often isn’t conscious as American psychologist George A. Kelly would argue. We’re not necessarily aware of the ways of our perception. We create personal constructs:

The premise of Kelly’s theory was straightforward, yet radical. Kelly contended that people never know the world directly, but only via a set of “personal constructs” that they themselves create.

Psychologists for a long time know, that the beliefs we have about situations have consequences – emotional, behavioral or even physiological. Dr. Albert Ellis is a prominent figure in this field. He argues that reassessing our beliefs about situations has great potential to eliminate stress or even enhance performance.

What we tend to do with problems is identify causes or the guilty ones and blame or fight them.

But, what if like Dr. Albert Ellis argues we need a more flexible assessment of situations. Or what if like Patrick W. Corrigan suggest we need to understand diagnosis dimensionally rather than categorically?

What if we had to reassess our „diagnostic criteria“ first? What kind of deviation are we judging? And how appropriate is the label we choose?